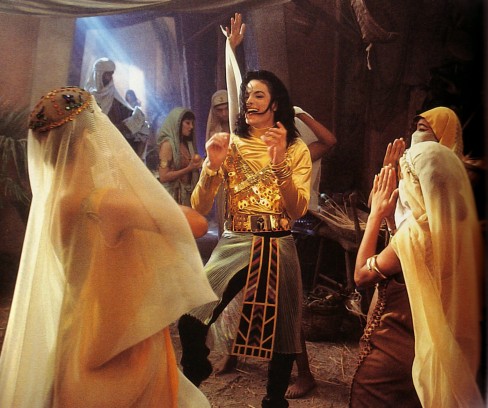 Two years after his death and Michael Jackson is still making more money then we could imagine! Forbes released their annual top-earning dead celebrities this week crowning MJ #1 with the income of $160 dollars! Michael’s earnings are mostly due to the Cirque de Soleil Tribute, music sales, his music catalogue and finally his Michael Jackson Immortal tour, which toured this year. What’s makes it crazy is Michael beat out Madonna who currently holds the top-earning celebrity alive with $125 Million! Other celebrities that made the top-earning dead celebrities include Elvis with $50 Million, Elizabeth Taylor with $25 Million and Bob Marley with $18 Million! Let’s take this time to admire Michael’s “Remember The Time” video below!