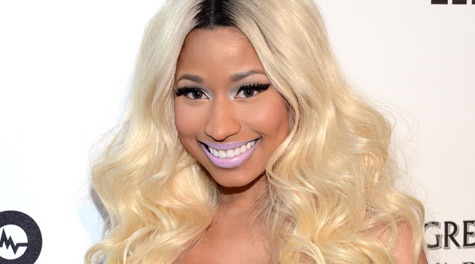 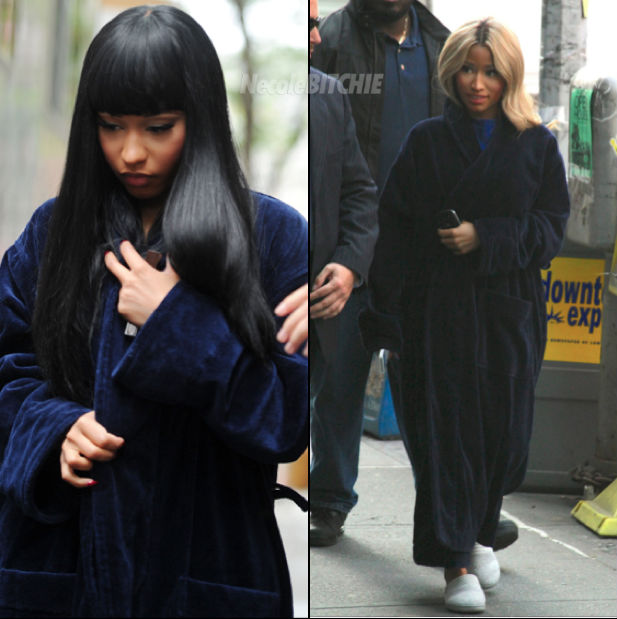 Nicki Minaj was spotted on set of upcoming film, The Other Woman. The movie starring Cameron Diaz and Kate Upton is a comedy about a female that finds out she’s the other woman in a relationship. This is Nicki’s first big screen movie and while her name will probably fill the theaters with many fans, she doesn’t play a big role in the movie. Nicki’s character, just like Kim Kardashian’s in Temptation is an assistant to the main character played by Diaz. Before Nicki started rapping, she was pursuing a career in acting so I’m excited to see if the “High School” rapper actually has skills! The Other Woman will hit theaters next April! Check out Nicki Minaj’s live performance of “High School” Ft. Lil Wayne on last weeks Billboard Music Awards below!