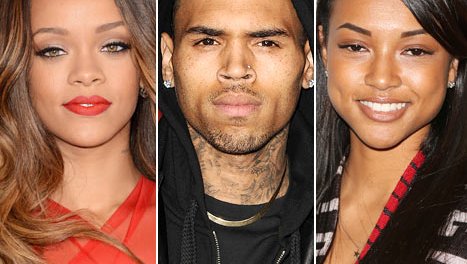 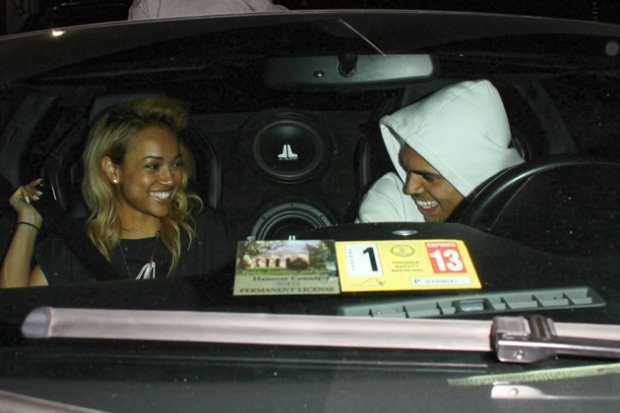 As soon as we think that this love triangles over, we find out its not! TMZ has reported that Karrueche has moved back into Breezy’s LA pad. The two have been seeing each other for a while now. After last week’s Billboard Music Awards, the two were even seen going to an after party together. Rihanna’s supposedly done with it all together! A “close insider” told sources, “She’s tired of this back and forth sh-t. A b-tch wants someone that’s going to be down for her and respect her. She just need to be about her tour and not worry about that fool. She’ll be all right. She’s the most eligible b-tch in town.” Honestly, I’m sick of the three; together, not together, having a threesome -the stories old! What do you guys think, about this love triangle and where would you guys like to see it end! Check out Chris Brown’s performance of “Fine China” at the Billboard Music Awards below!

2 Comments on Chris Brown Reunites With His “Fine China”: The Love Triangle Continues