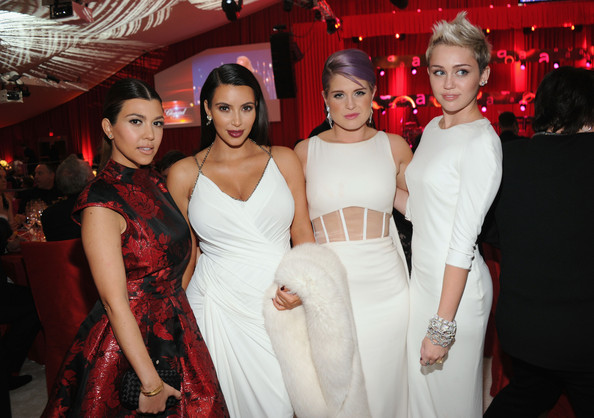 The beautiful Kim Kardashian, accompanied by sister Kourtney Kardashian, showed off her baby bump at Elton John’s 21st Annual Oscar viewing party in Los Angeles last night. The “Keeping Up with The Kardashians” reality television stars joined other A-listers such as Chris Brown, Nicki Minaj and Miley Cyrus. Earlier this week Kim and boyfriend, Kanye West announced that they are expecting a baby-girl. A close source told US Weekly, “They’re over the moon! Kanye always wanted a girl!”. Kim, who’s known to very open with her personal life says that her pregnancy has taught her the importance of privacy, “I have learned to understand the importance of privacy and boundaries, something that I haven’t really learned to embrace before”. Although baby Kimye wont be starring on the family’s Reality TV show, it has been rumored the couple has already been offered a couple million dollars for the baby pictures! Check out some photos from the event below! 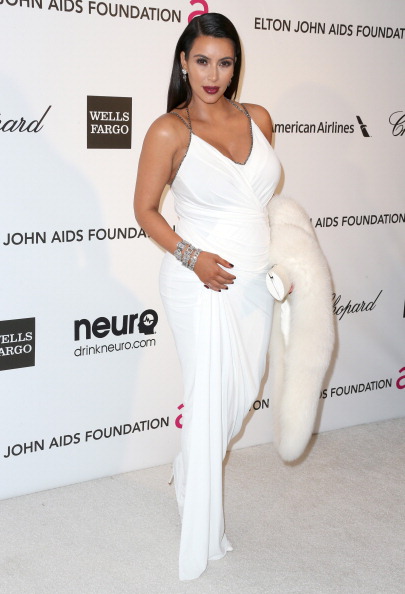 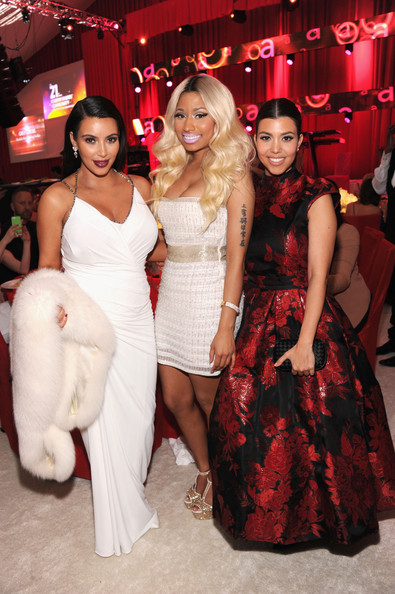